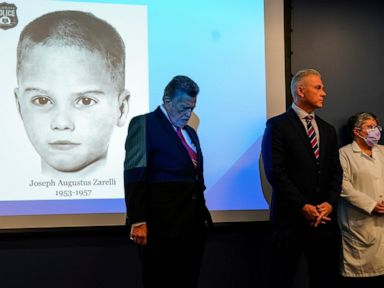 Nearly 66 years after the battered body of a young boy was found stuffed inside a cardboard box, Philadelphia police have revealed the identity of the victim in the city’s most notorious cold case

Officer who kneeled on George Floyd’s back faces sentencing 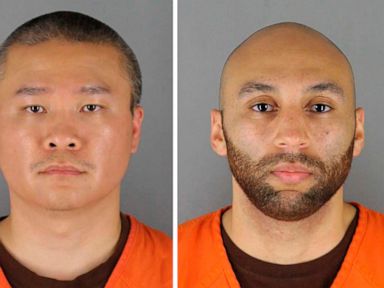 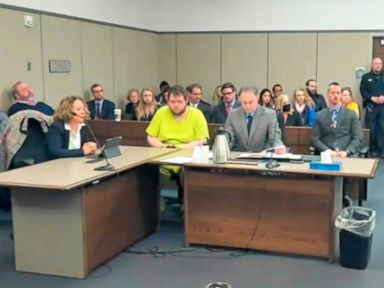 Today in History Today is Friday, Dec. 9, the 343rd day of 2022. There are 22 days left in the year. Today’s Highlight in History: On Dec. 9, 2014, U.S. Senate investigators concluded the United States had brutalized scores of terror suspects with interrogation tactics that turned secret CIA prisons into chambers of suffering and did nothing to make Americans safer after the Sept. 11, 2001 attacks. On this date: In 1854, Alfred, Lord Tennyson’s famous poem, “The Charge of the Light Brigade,” was published in England. In 1911, an explosion inside the Cross Mountain coal mine near Briceville, Tennessee, killed 84 workers. (Five were rescued.) In 1917, British forces captured Jerusalem from the Ottoman Turks. In 1965, “A Charlie Brown Christmas,” the first animated TV special featuring characters from the “Peanuts” comic strip by Charles M. Schulz, premiered on CBS. In 1987, the first Palestinian intefadeh, or uprising, began as riots broke out in Gaza and spread to the West... 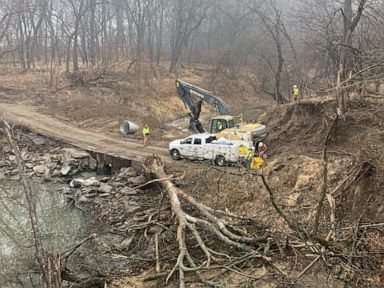 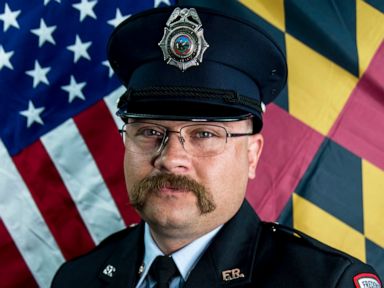 Authorities say two firefighters have died to a house fire in rural eastern Pennsylvania, where a man’s body was found outside 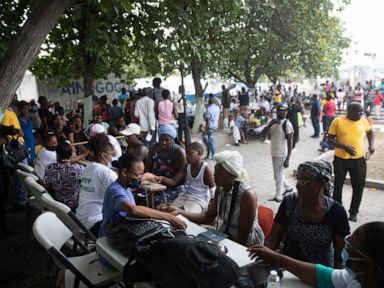 The U.N. humanitarian chief in Haiti says close to 60% of the capital is dominated by gangs whose violence and sexual attacks have forced thousands to flee their homes

2 lawyers and a former US attorney will probe UVA shooting

Two lawyers and a former U.S. attorney have been chosen to conduct an external review of the shooting that killed three University of Virginia students and wounded two others 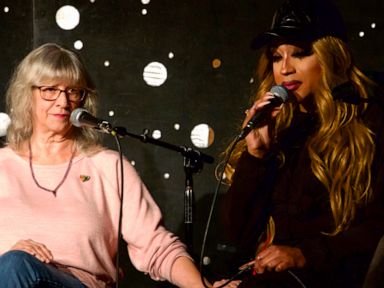 Burns: How US college football prepared me for professional game 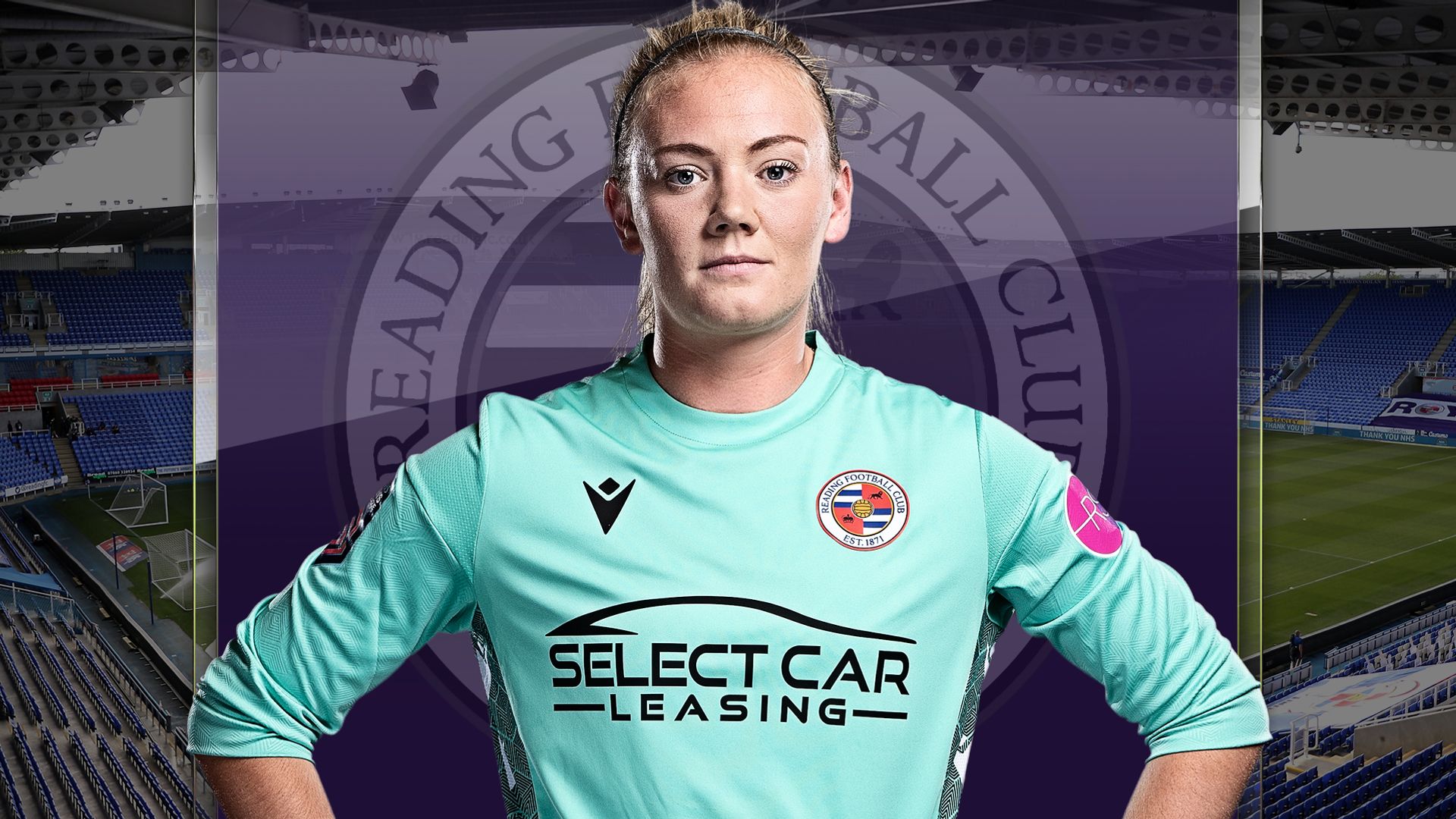 Sport has always been a part of Jacqueline Burns' life. At school, she played hockey, netball and athletics to a high level, competing internationally. In fact, football was one of the last activities she tried out.

Ferny Hollow out for season due to tendon injury Champion Chase hopeful Ferny Hollow has been ruled out for the season with a hind tendon injury. 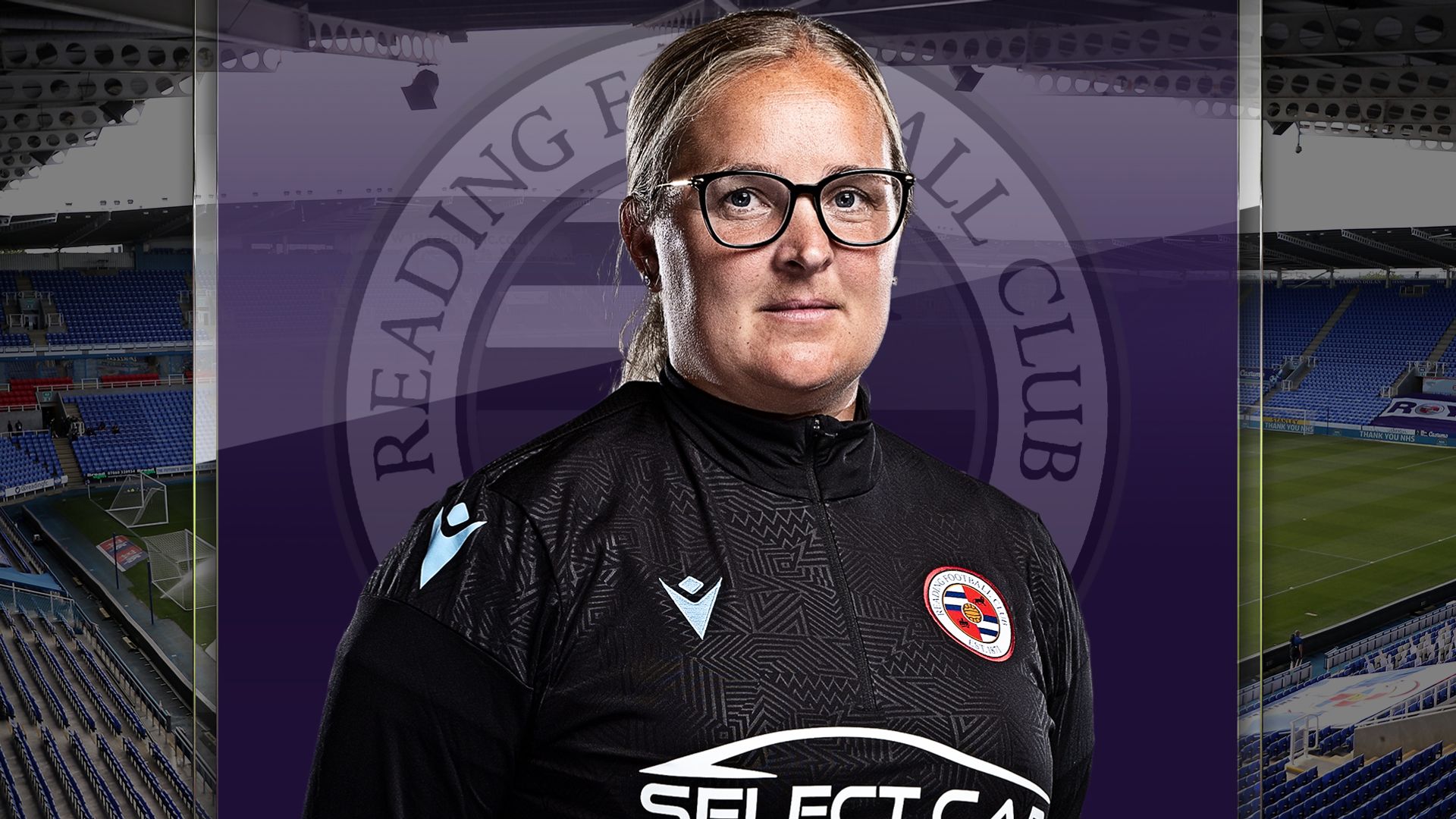 Kelly Chambers is synonymous with Reading. She has been part of the women's set-up since its inception in 2006, firstly as a player before becoming director of women's and girls football when she retired in 2012, as well as taking the reigns as first-team manager. Steph Curry thanked Brittney Griner for her "sacrifice" after the WNBA star and double Olympic gold medallist was released from Russian prison on Thursday. If Croatia or Morocco were to take their World Cup quarter-finals to a penalty shootout then expect to hear that it would favour them because of their record. But history suggests that the opposite is true for teams involved in a second tournament shootout. 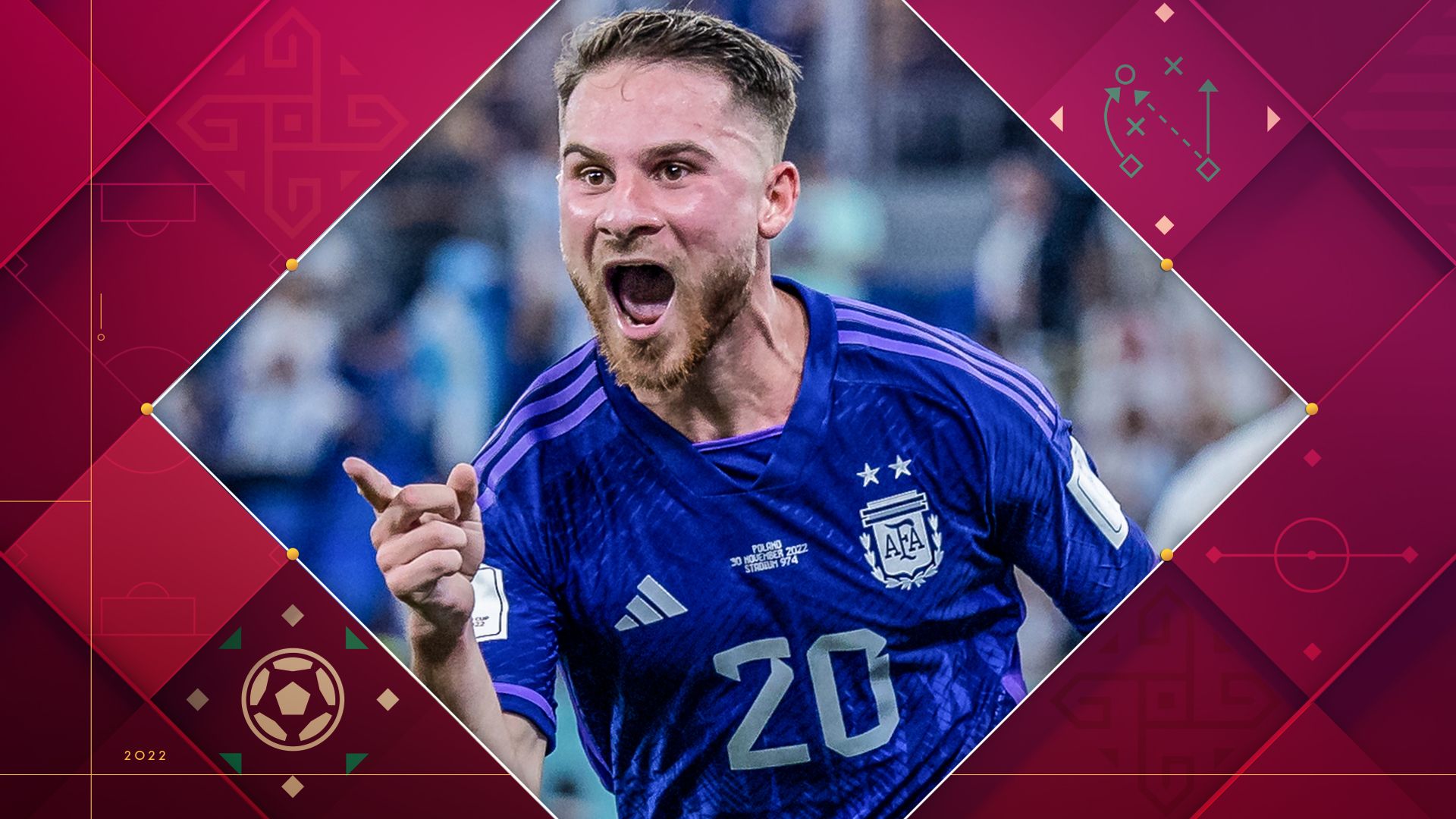 Brighton midfielder Alexis Mac Allister has become a first-team regular with Argentina but it's been quite a journey...

How Barrow’s Waters bounced back from the brink of retirement The 2020/21 season could, quite realistically, have been Billy Waters' last in professional football. 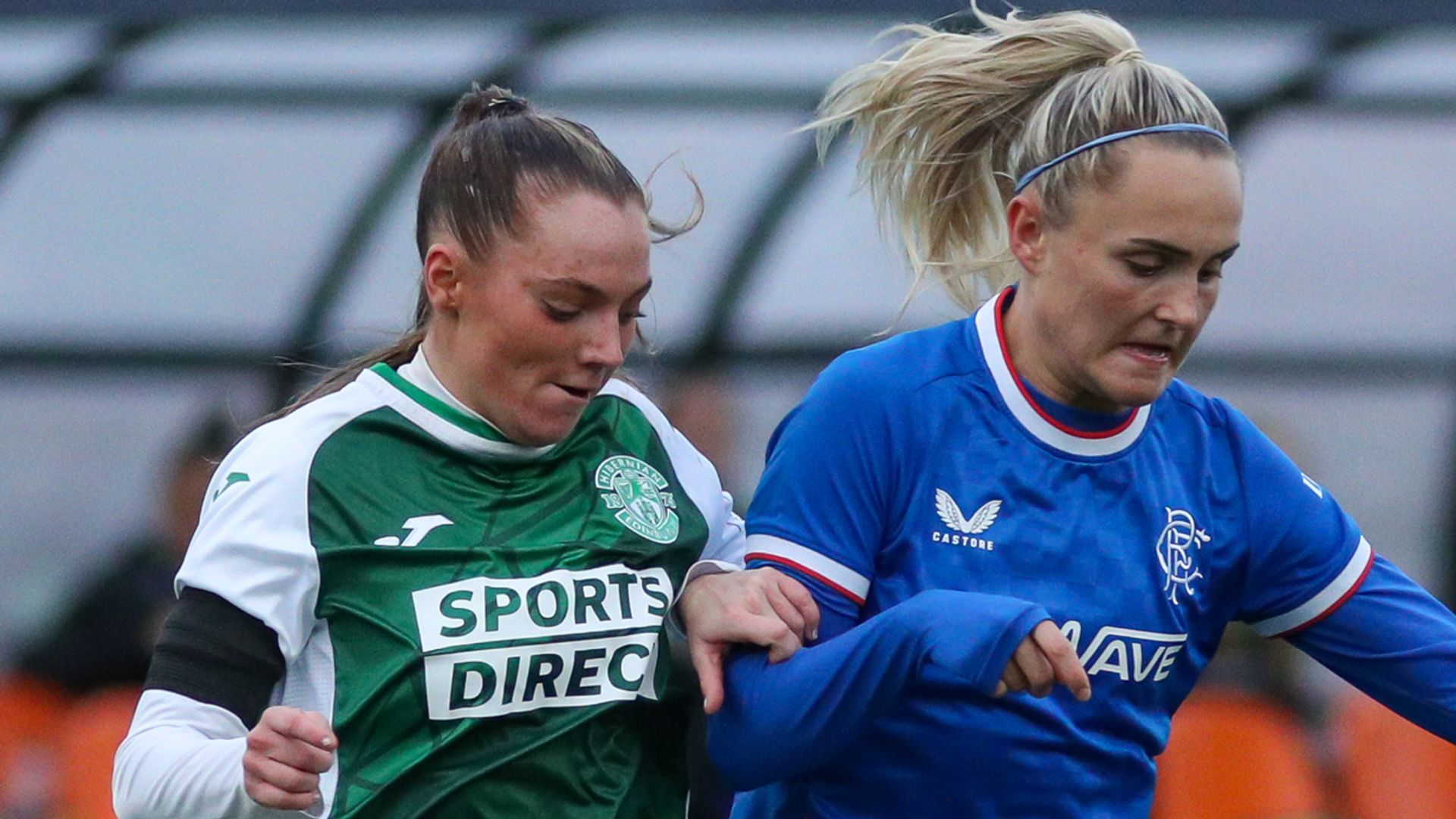 SWPL managing director Fiona McIntyre believes the Sky Sports Cup final between Rangers and Hibernian is a "massive milestone" for the women’s game in Scotland. 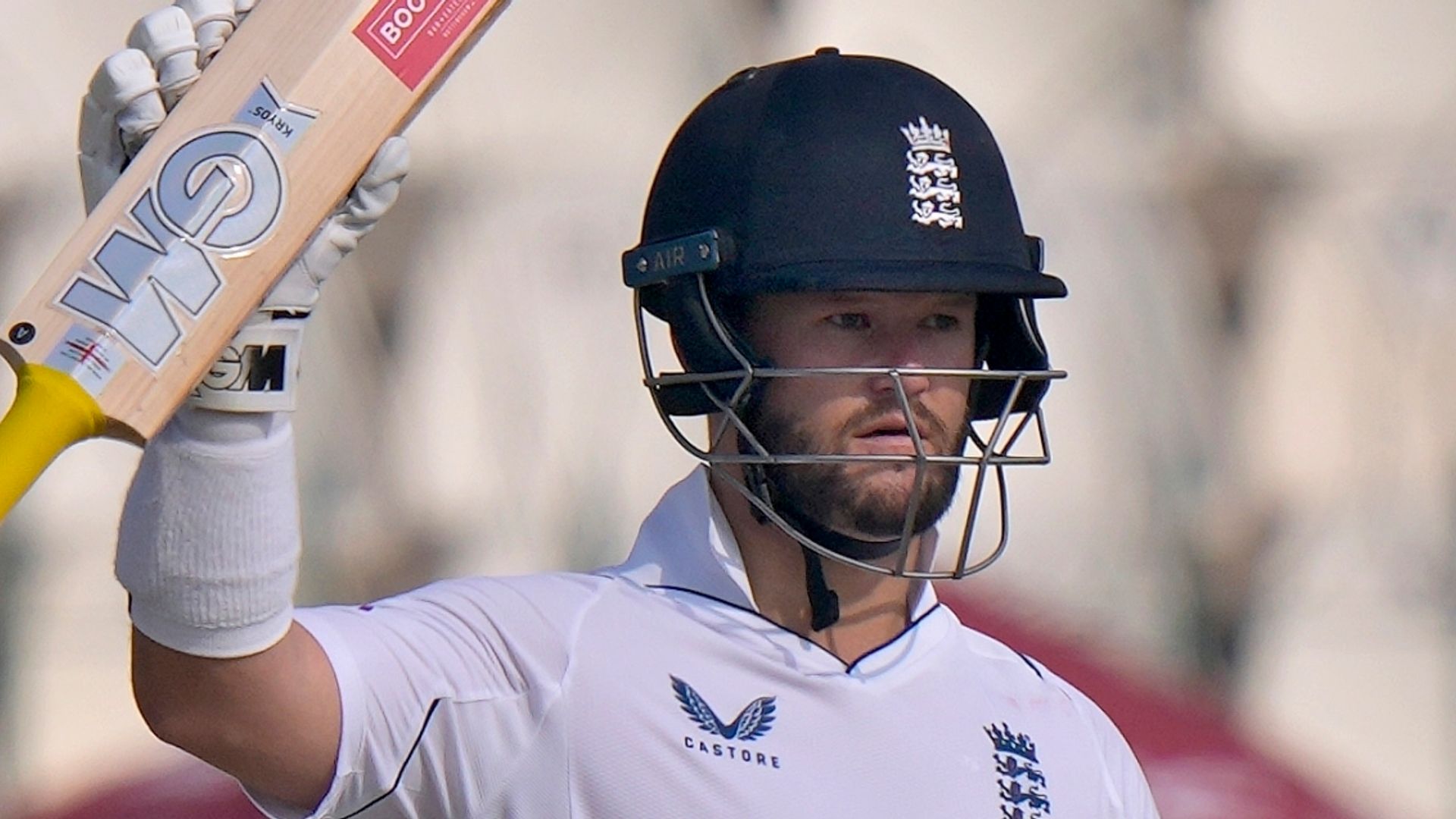 Ben Duckett insists England are happy with their opening-day display in the second Test against Pakistan, despite Abrar Ahmed ripping apart the tourists’ batting line-up in Multan.

Please enter your username in the box below and we will send a reset password link to your email.
If you’ve forgotten your username, please click on the “I can’t remember my username” link to retrieve your username.
If your email address is unavailable, please contact us at (801) 418-9848

Please enter the email address registered to your account in the box below and we will email you your username. Alternatively, you can contact us at support@yournetconnect.com or (801) 418-9848 to lookup the information for you.